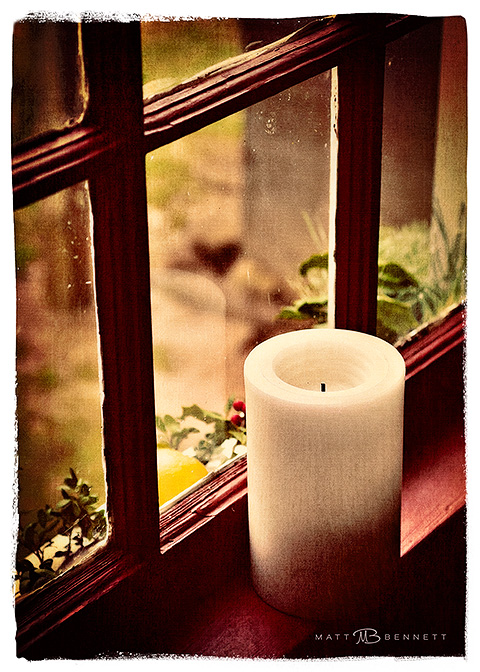 I had the privilege a couple of years ago to visit “House In The Horseshoe” in Moore County. Every year they have a Christmas open house event the first part of December. The 1772 plantation home is listed on the National Register of Historic Places in NC.

If you visit, take note of the bullet holes still visible on the side of the house from a skirmish which happened during the American Revolution. According to their website, “The house was first owned by Philip Alston, whose band of Whigs was attacked in 1781 by Tories led by David Fanning. When Alston later sold the property, it was purchased and occupied by a former four-term governor by the name of Benjamin Williams.”

For more information and directions to get there, visit their website. Wishing you and yours a Merry Christmas, and a safe and happy holiday season. ~MB