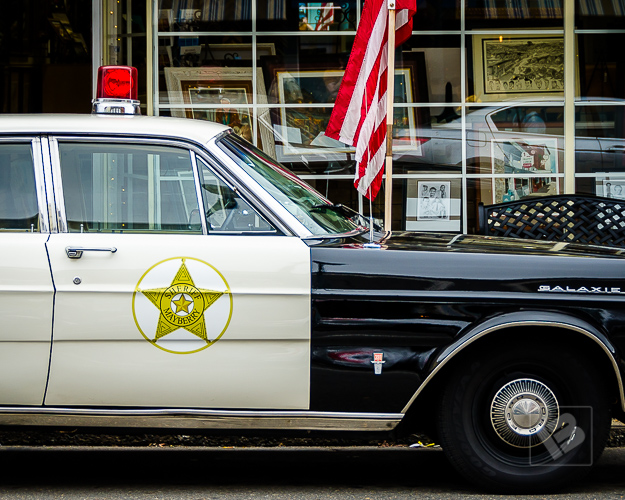 Here are some images from my trip to Mt. Airy for this year’s Mayberry Days on the weekend of September 26, 2015.

There were a total of 12 original cast members from the show in attendance. In addition, Bruce Bilson (Asst. director of the show), George Lindsey Jr. and Karen Knotts (Don Knott’s daughter) were also there.

I didn’t make it up in time for the parade on Saturday morning, but did get to see most of the original cast members and Mayberry tribute artists at Colonel Tim’s Matinee. Toward the end of that show, it was a special treat to get to see Barbara Eden. ~MB 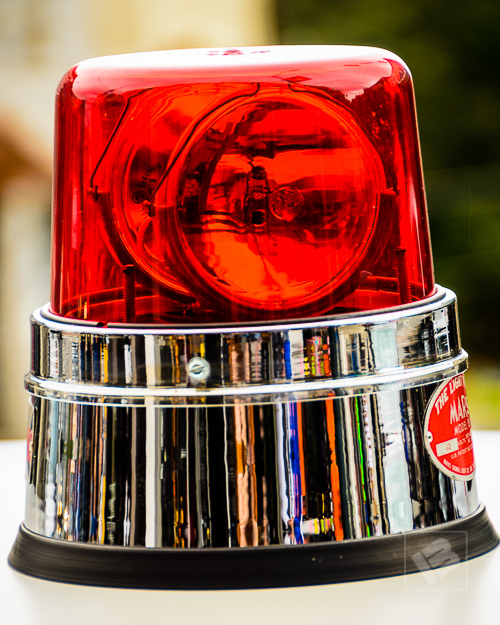 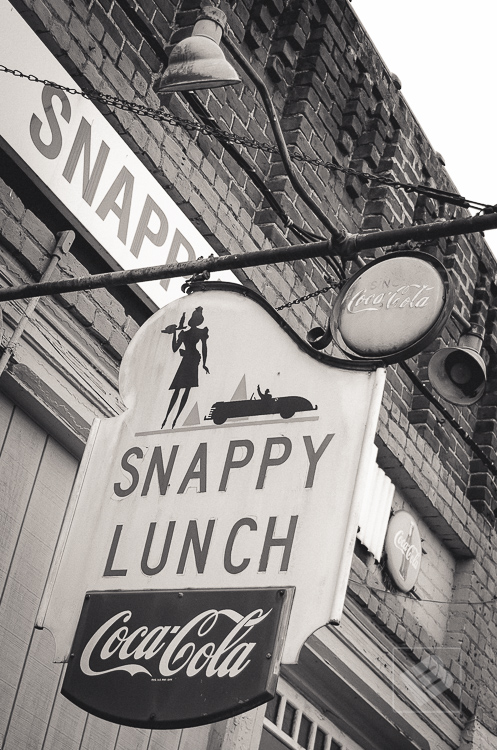 The line to get in Snappy Lunch was too long, so I missed out on the
pork chop sandwich! :( 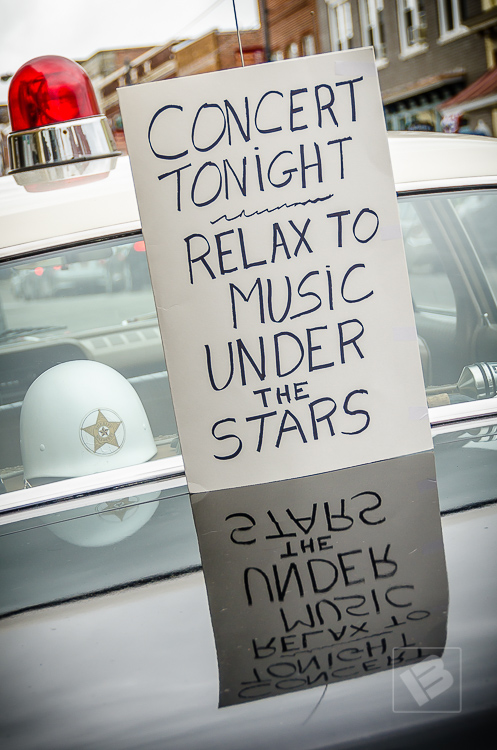 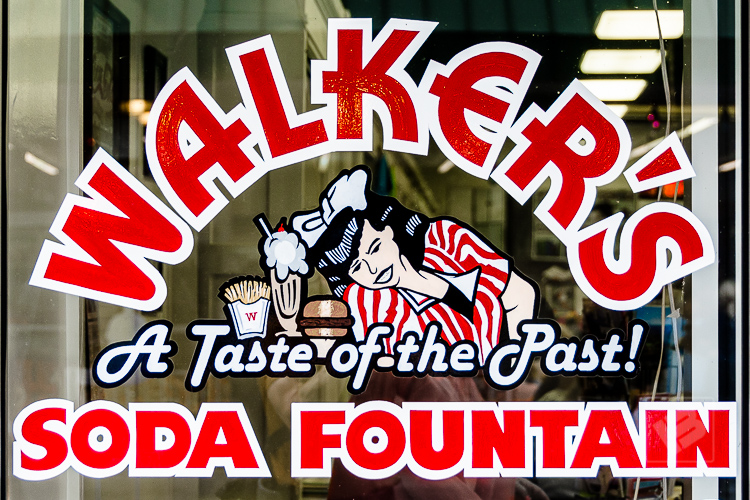 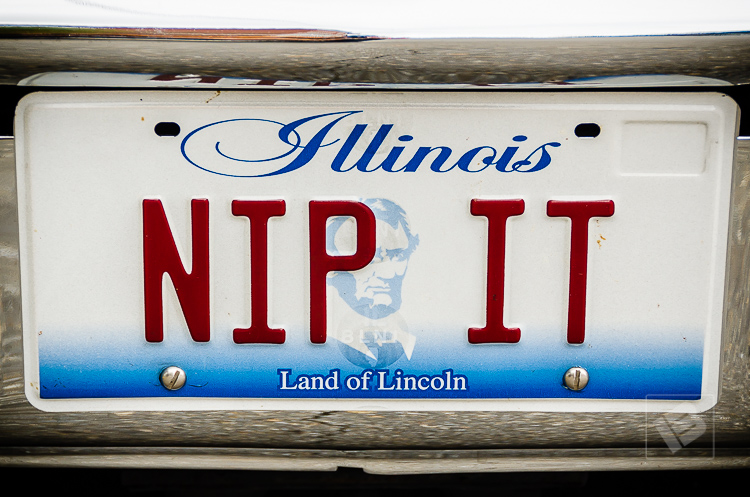 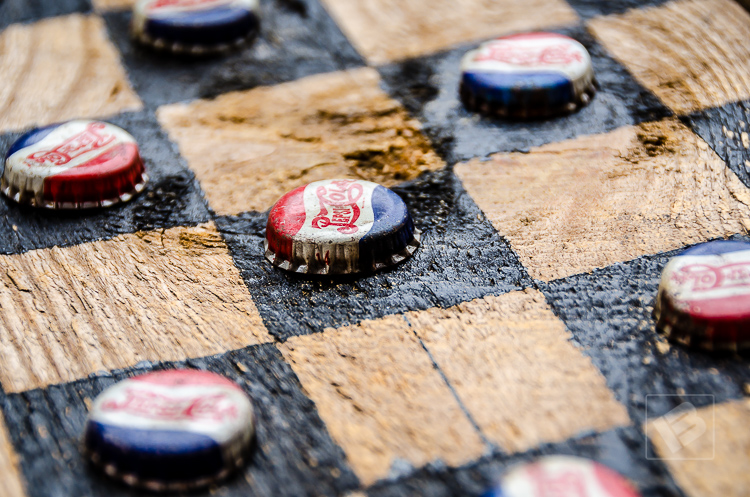 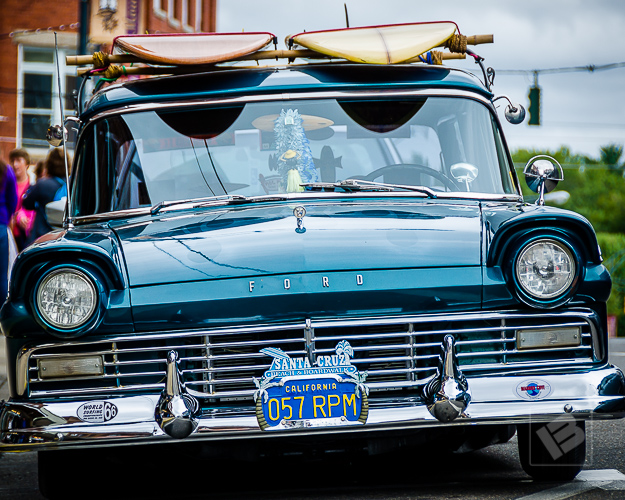 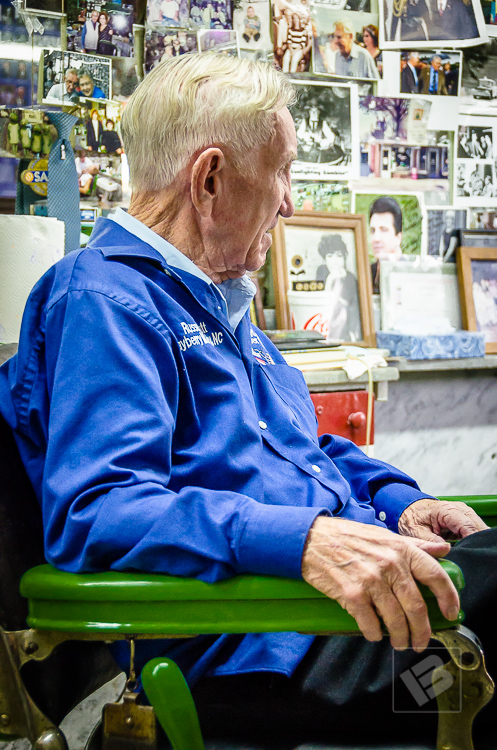 Above, Russell Hiatt in Floyd’s City Barber Shop. He’s 91 years old, and cut Andy Griffith’s hair when he was growing up in Mt. Airy. Below, old timey cash register in the barber shop. 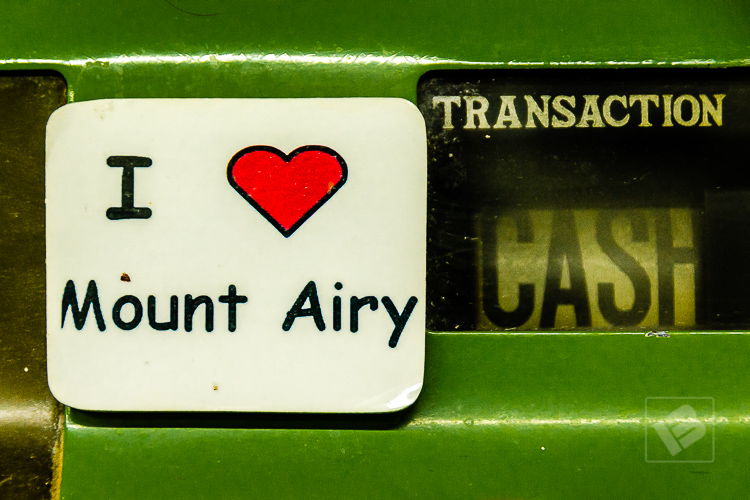 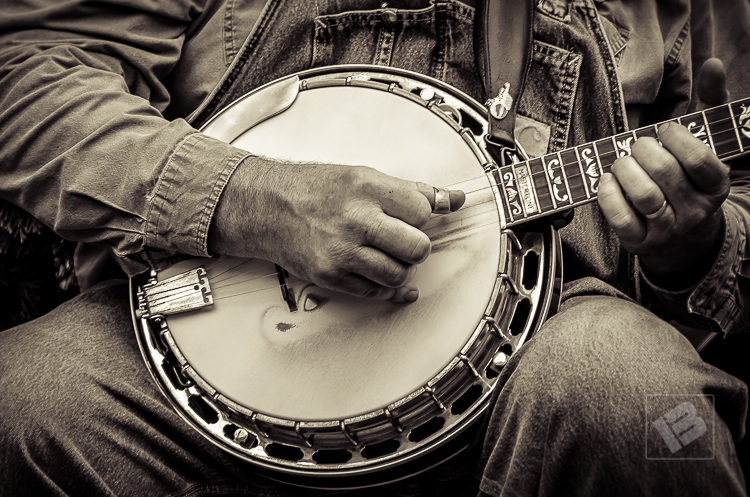 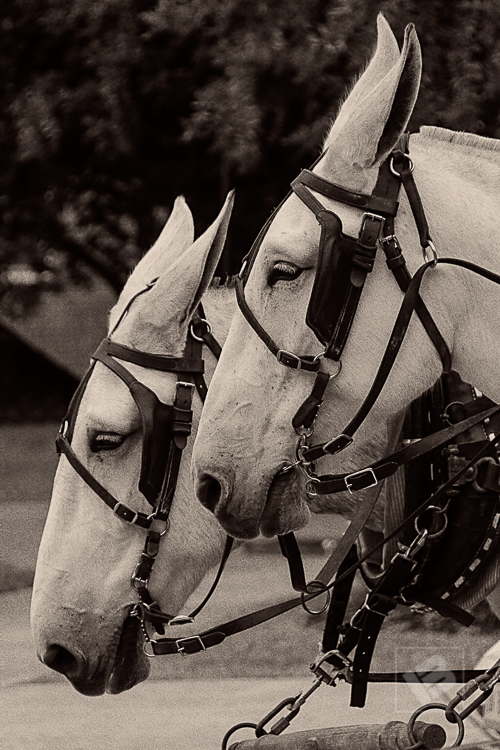 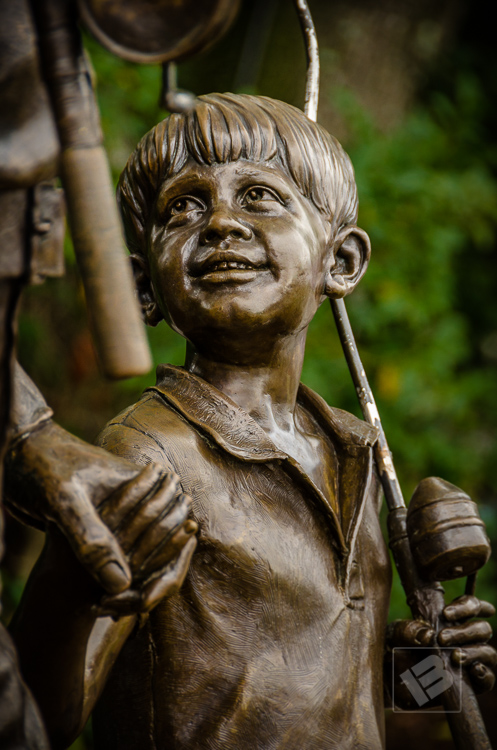 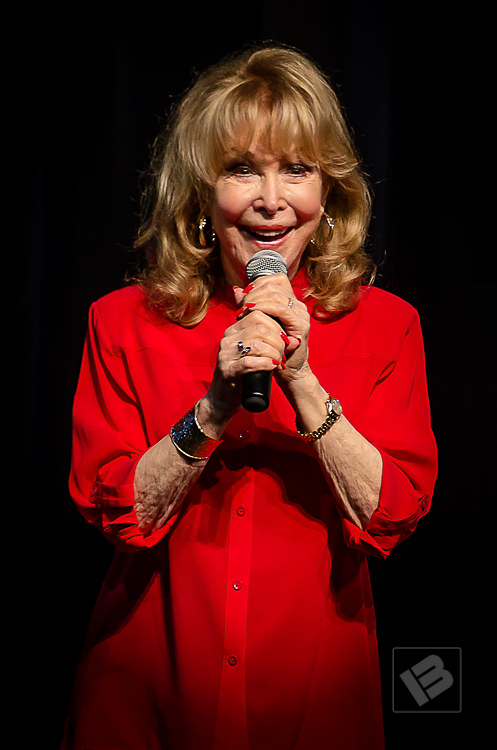 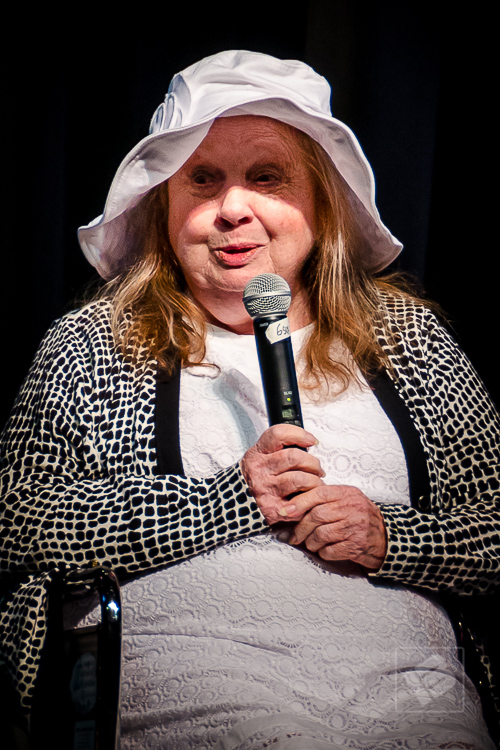 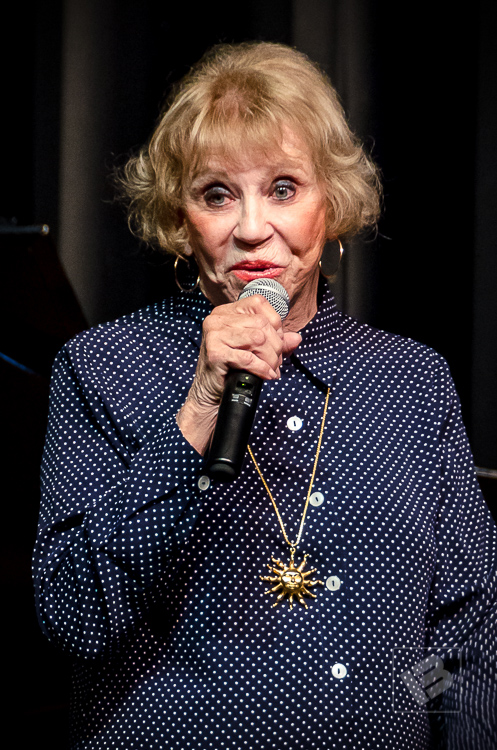 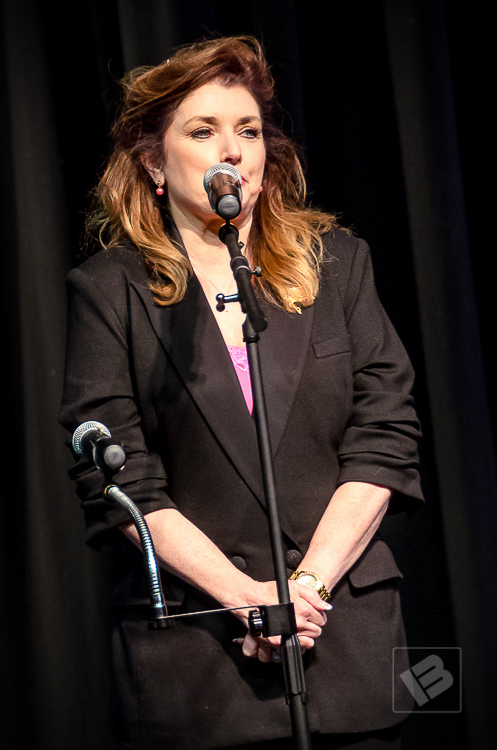 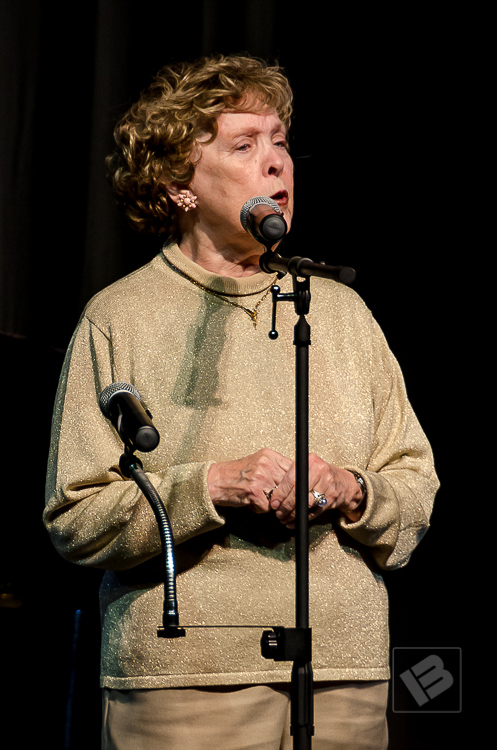 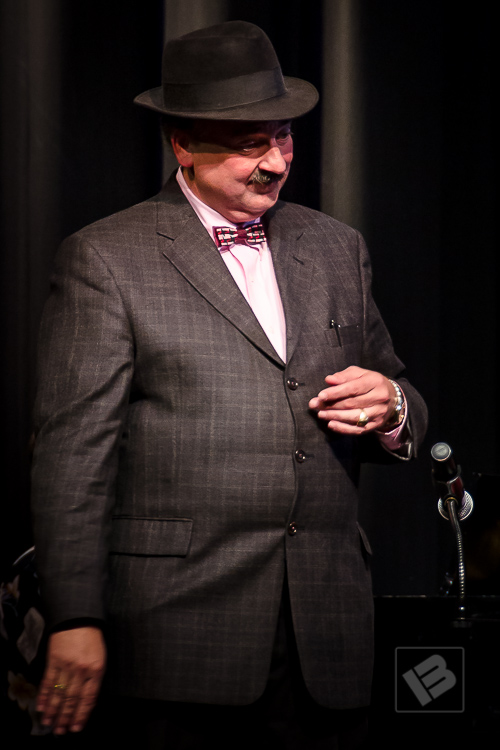 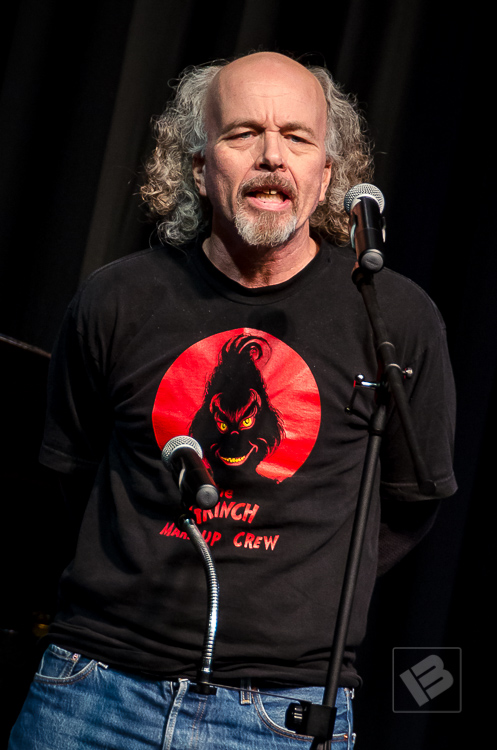 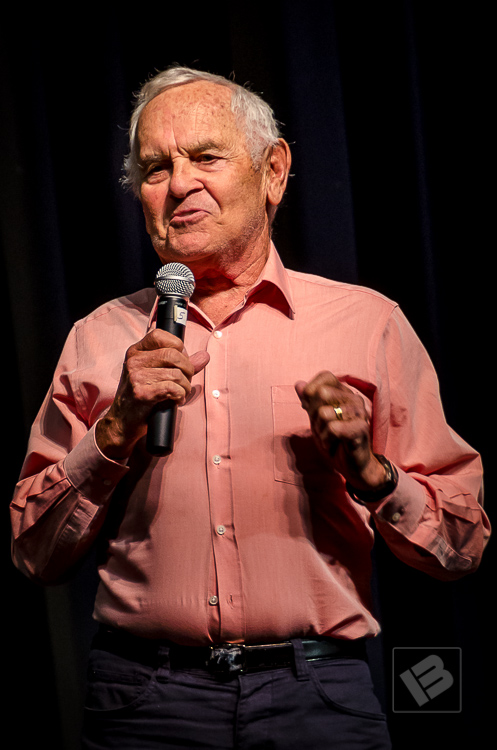 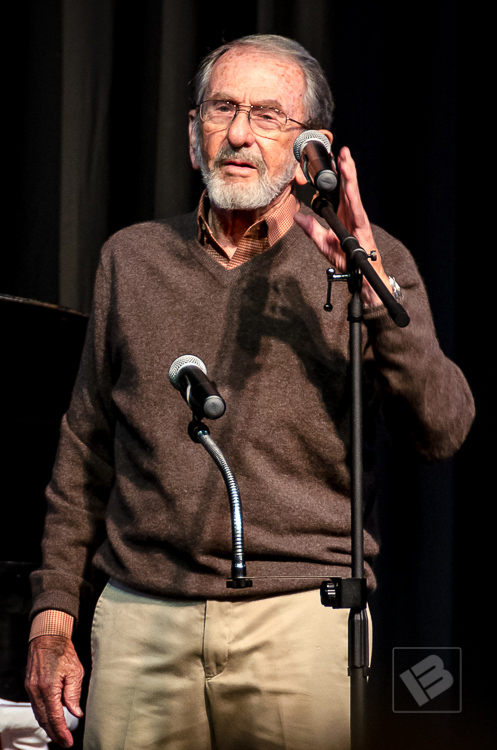 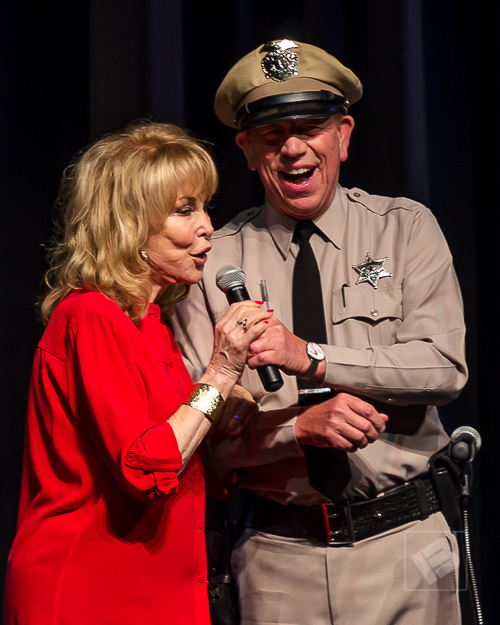