This past weekend was the annual Mayberry event at the First Bank James Garner Center in Troy. Jeff Branch who plays Howard Sprague organizes the event every year as a fundraiser for the “DARE” program of Montgomery County.

Maggie Peterson was the only cast member from the TV show present this year. The Mayberry Tribute Artists perform skits based on scenes from the show. Tim White and the VW Boys performed during the second half of the show, and did a phenomenal job! 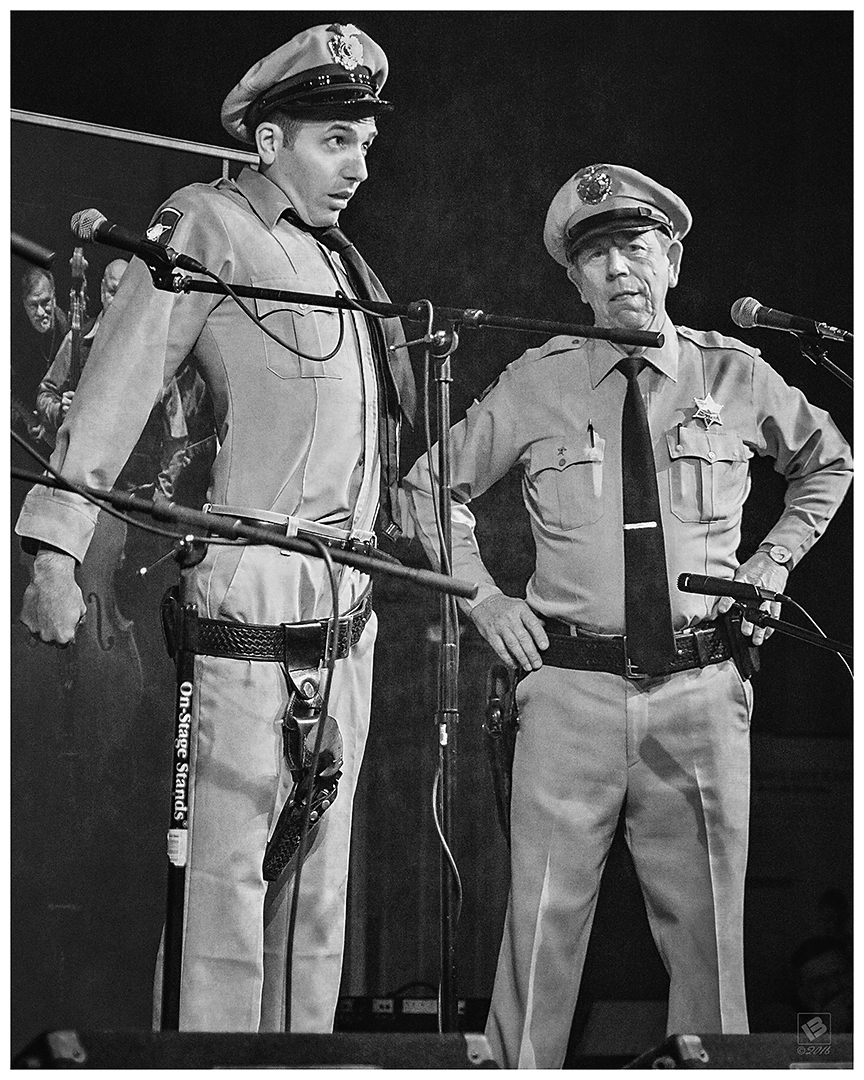 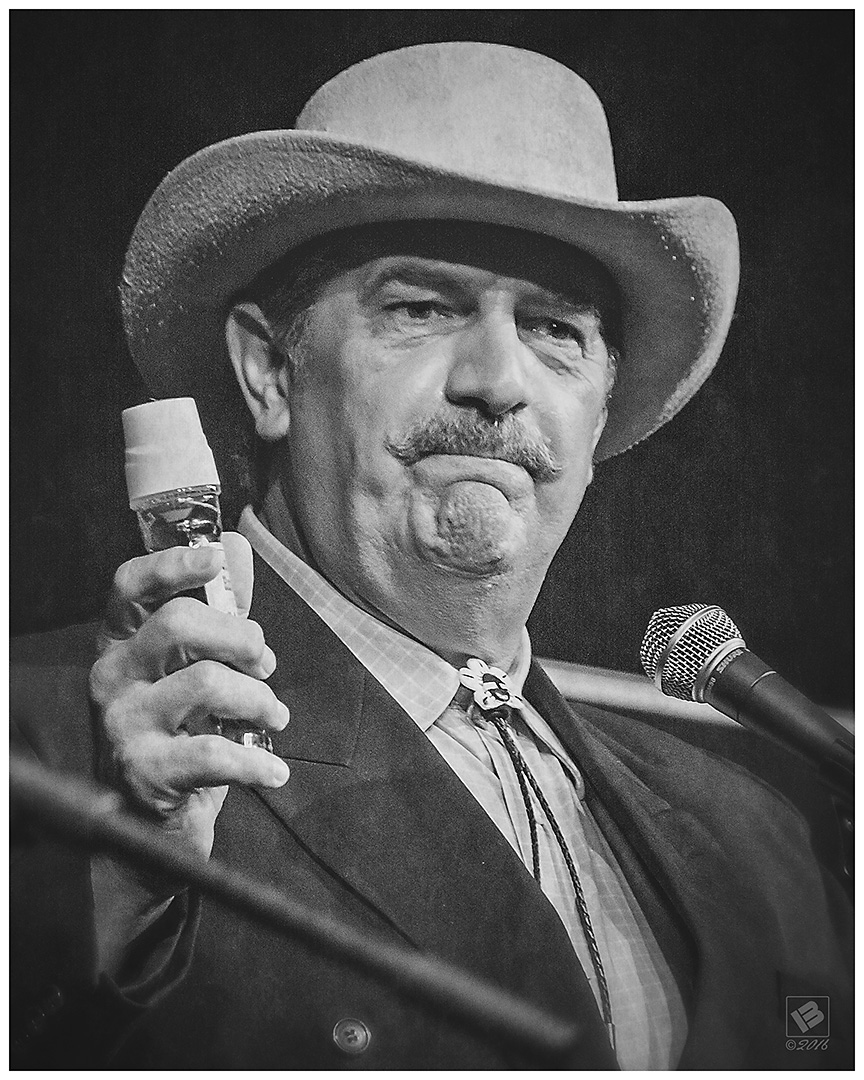 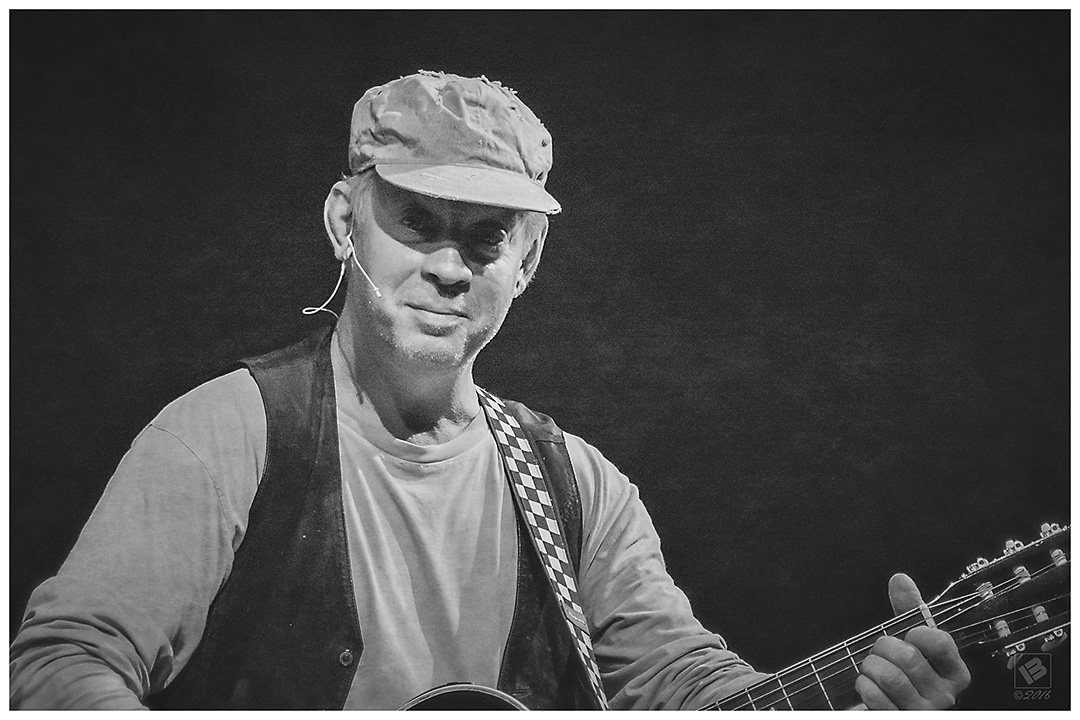 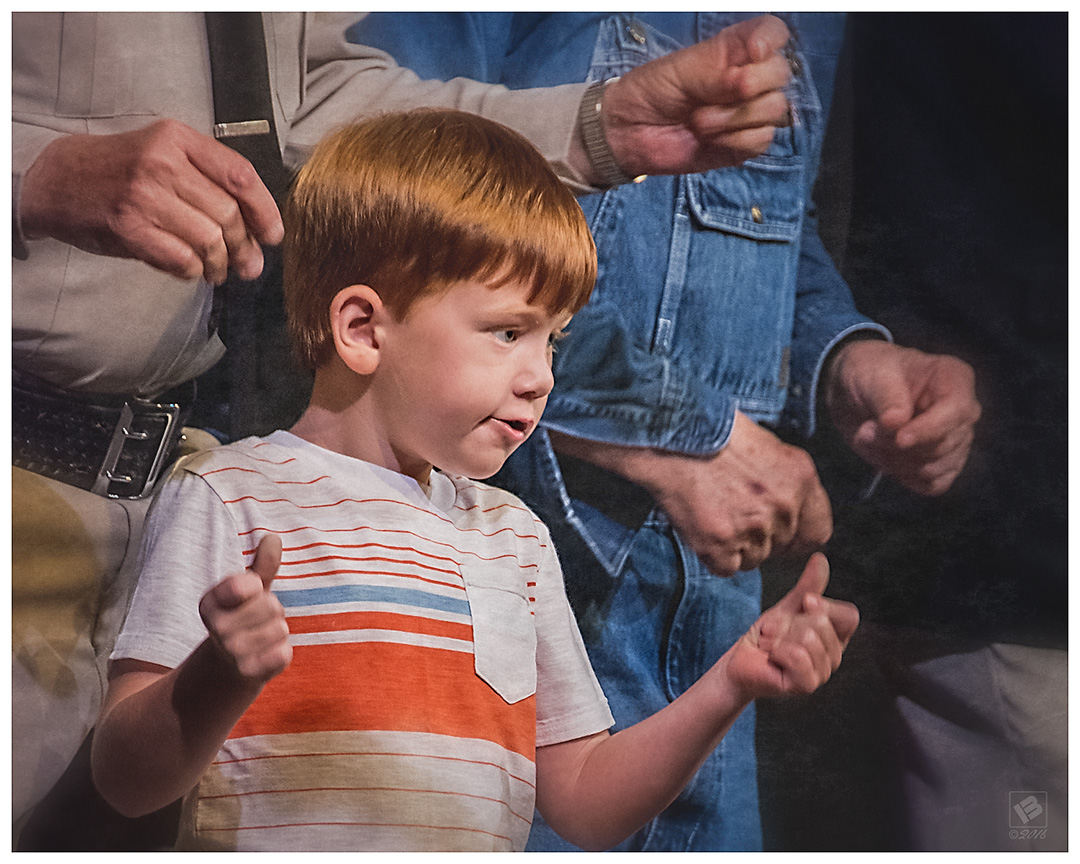 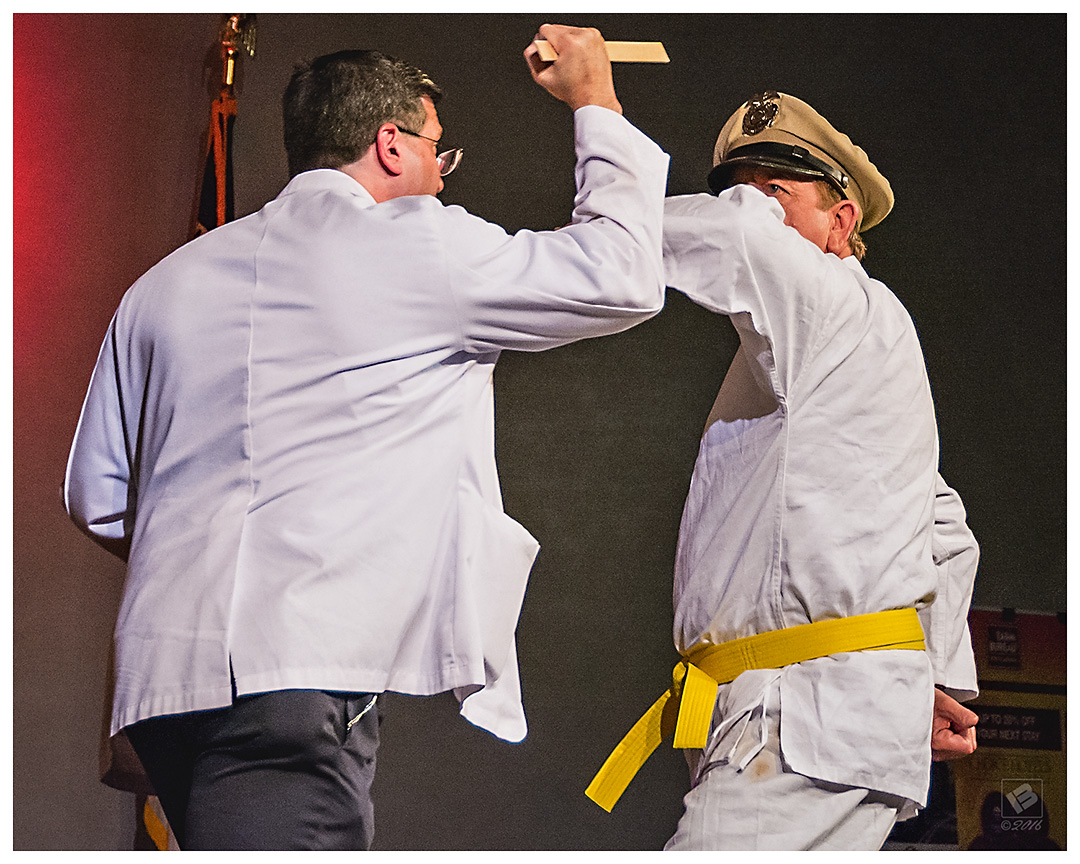 Tim White and the VW Boys 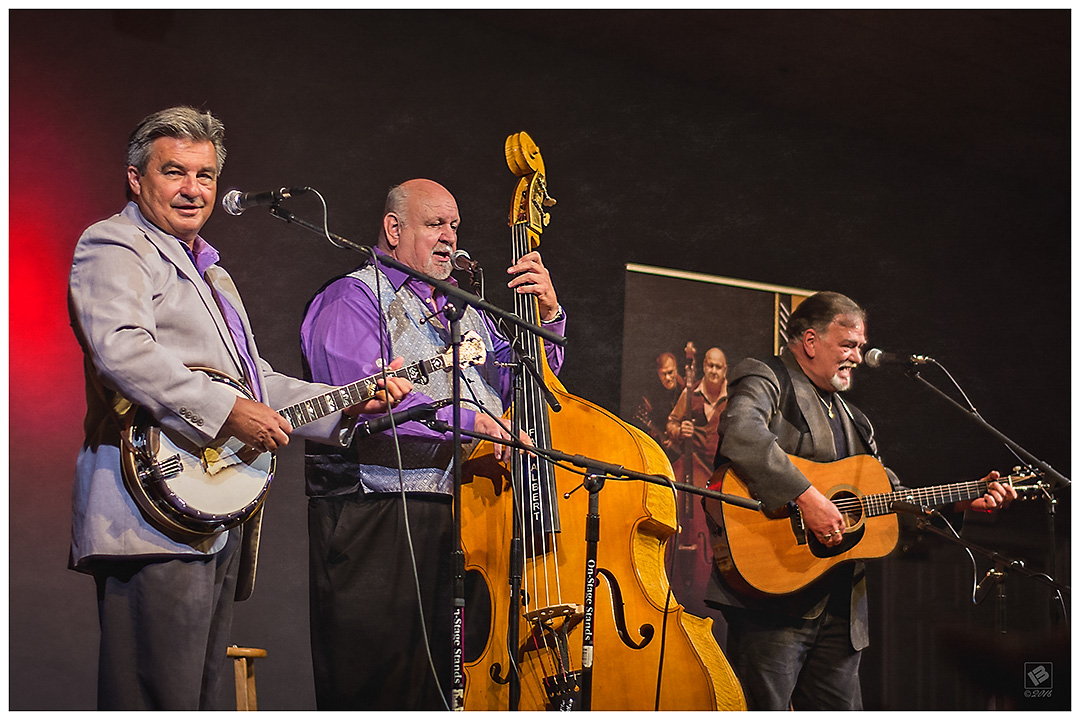 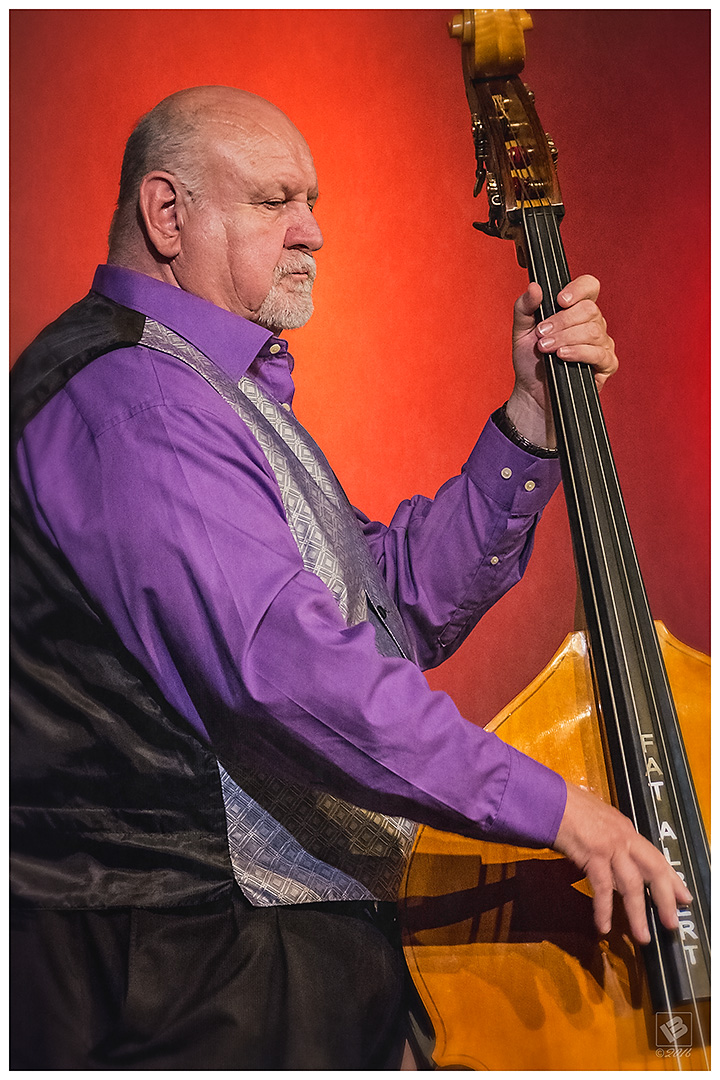