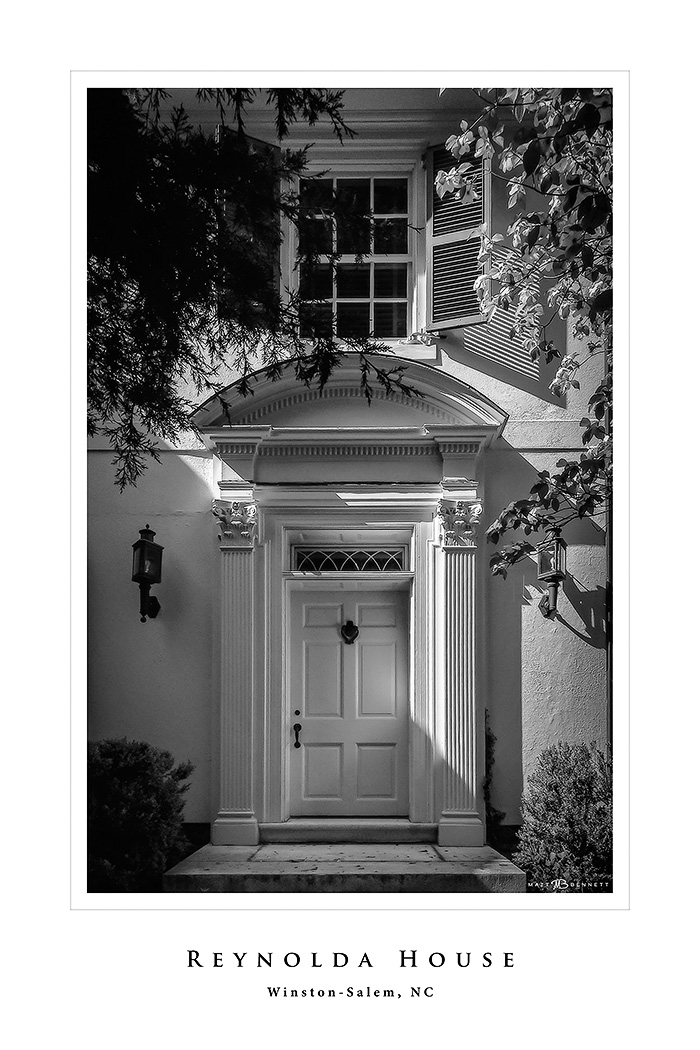 Photo from my trip to Reynolda House the last weekend in April. They were hosting an art exhibit called “American Moderns“, which featured mostly paintings but a few sculptures of artists from 1910 to 1960. I was mainly interested in seeing Georgia O’Keeffe’s paintings, as I had never seen any of her work in person. I was also excited to see a painting by Andrew Wyeth. A little to my disappointment, there was only one painting from Norman Rockwell. However, I had the privilege to attend a very large Norman Rockwell exhibit several years ago at the North Carolina Museum of Art in Raleigh. ~MB